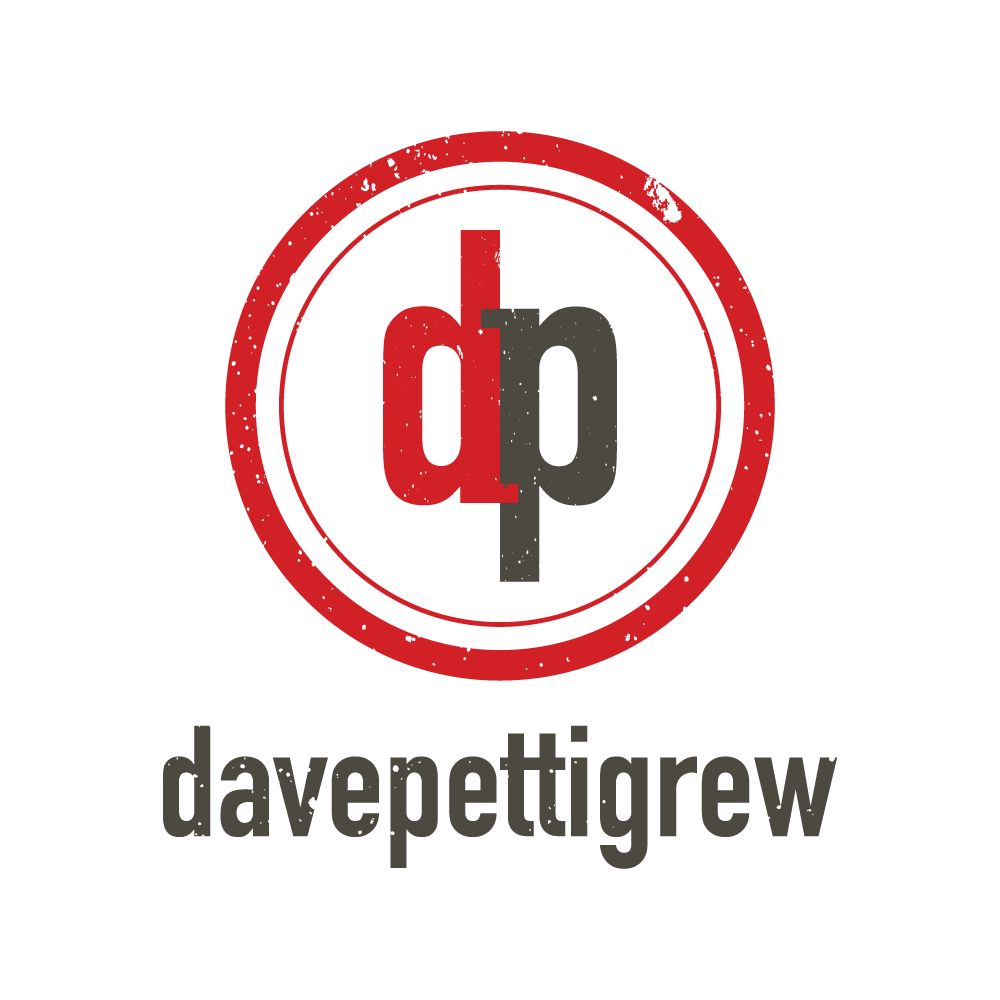 Today we're talking about a parable from Matthew 20. I'll post it below.

But...we're talking about the grace of God and how it works in our lives. How each day is a gift from God. How the ability to serve is a gift of His grace and so much more.

Join us!  Take just a few minutes and check this one out....  Be sure to comment below with thoughts on this one!  Thanks for being here.

Want to join our Community?

Together we focus in on finding Jesus each day. With over 1000 written devotions, 100 video devotions, weekly Bible studies, weekly worship videos and more. We'd love to have you with us. 😀

➡️➡️➡️ And...the best part? For every new member that joins, we get closer to sponsoring a child.

We've sponsored 18 kids so far, we want you to help us sponsor another!

Head over to http://www.joindavesband.com to get started. See you there!

Use the code 25OFFFOREVER to get 25% off of your membership each month!

Here's the Scripture reference for this study:   Matthew 20:1-16

“1 For the kingdom of heaven is like a landowner who went out early in the morning to hire workers for his vineyard. 2 He agreed to pay them a denarius[a] for the day and sent them into his vineyard.  3 “About nine in the morning he went out and saw others standing in the marketplace doing nothing. 4 He told them, ‘You also go and work in my vineyard, and I will pay you whatever is right.’ 5 So they went.  “He went out again about noon and about three in the afternoon and did the same thing. 6 About five in the afternoon he went out and found still others standing around. He asked them, ‘Why have you been standing here all day long doing nothing?’  7 “‘Because no one has hired us,’ they answered.  “He said to them, ‘You also go and work in my vineyard.’  8 “When evening came, the owner of the vineyard said to his foreman, ‘Call the workers and pay them their wages, beginning with the last ones hired and going on to the first.’  9 “The workers who were hired about five in the afternoon came and each received a denarius. 10 So when those came who were hired first, they expected to receive more. But each one of them also received a denarius. 11 When they received it, they began to grumble against the landowner. 12 ‘These who were hired last worked only one hour,’ they said, ‘and you have made them equal to us who have borne the burden of the work and the heat of the day.’  13 “But he answered one of them, ‘I am not being unfair to you, friend. Didn’t you agree to work for a denarius? 14 Take your pay and go. I want to give the one who was hired last the same as I gave you. 15 Don’t I have the right to do what I want with my own money? Or are you envious because I am generous?’  16 “So the last will be first, and the first will be last.” 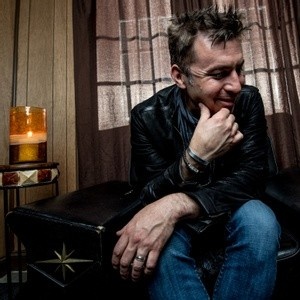 davepettigrew is a worship leader, author and recording artist based in NJ. He uses the music and message as a vehicle to help people be a reflection of Jesus every day.